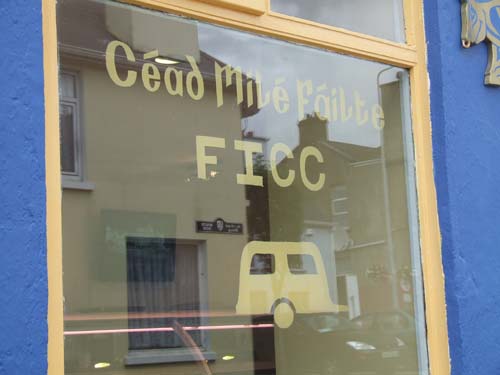 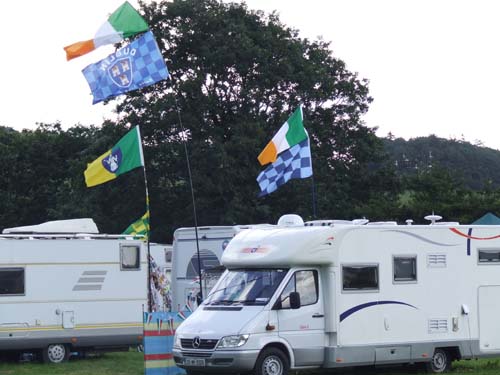 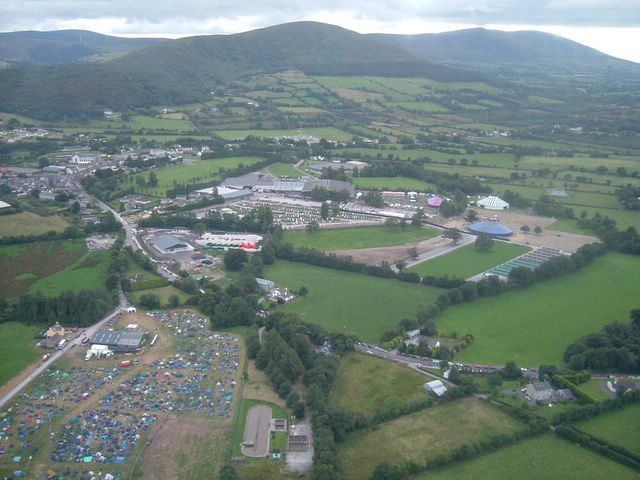 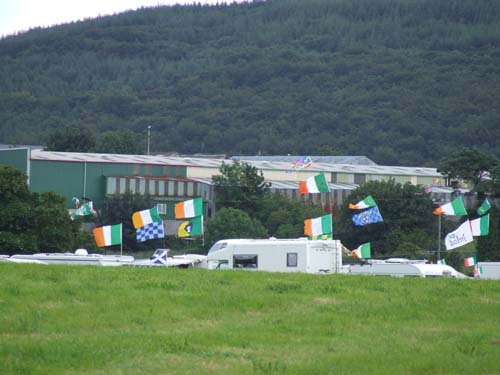 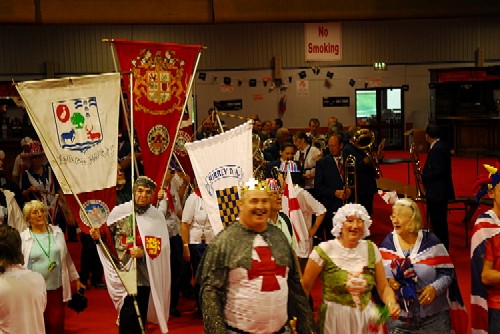 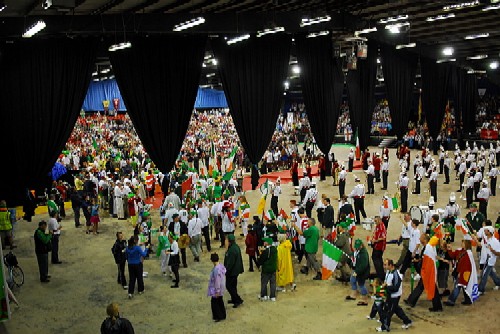 The F.I.C.C. is a worldwide organisation that concentrates solely on defending interests of camping and caravanning. The F.I.C.C. was originally established in 1933 for the mutual benefit of a number of European camping clubs. Today it represent 58 member clubs and federations in 34 different countries on four continents.

In 2007, Millstreet, County Cork played host to the 73rd International Camping and Caravanning in the event’s third visit to Ireland. With 37 camping and caravanning clubs from 22 different countries attending, 1,360 units, that is over 3200 visitors have descended upon Millstreet for the duration of this 12-day rally. The Irish Camping and Caravan Club, who played host to the event, are hoping the rally will help to promote and develop the camping and caravanning sector while fostering a real interest in a healthy outdoor lifestyle.

The people and businesses of Millstreet added hugely to the event with their level of hospitality and goodwill shown to the visitors. Providing a wonderful opportunity to extend a traditional Irish welcome to all our like-minded overseas visitors, the rally organisers hope the event will provide a unique platform to promote the Irish Camping & Caravanning sector and Ireland as a quality caravanning destination. 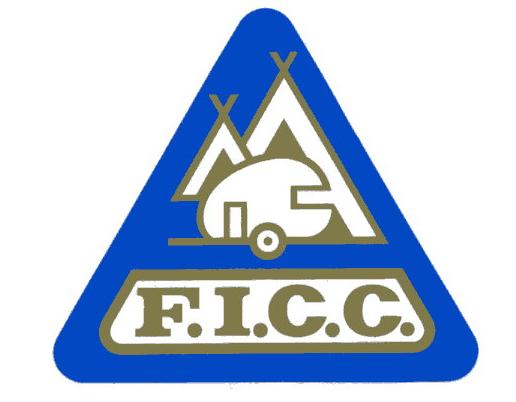 Check out – www.ficc.org for the latest on FICC International Rallies
Youth Rallies

The principal International FICC Youth Rally is held every Easter. The FICC Youth Rallies are intended to enable campers aged between 18 and 30 years old from all countries of the world get together and form bonds of friendship. The rallies take place in a different country of the FICC each year and the country to organise the Rally is appointed by the FICC Youth Commission.

The main objective of an FICC Youth Rally is to further friendship among young campers from all around the world and the camping event normally has a program of cultural, tourist, and sporting activities to meet this objective. In recent years the ICCC are delighted to have had a number of our younger club members in attendance.