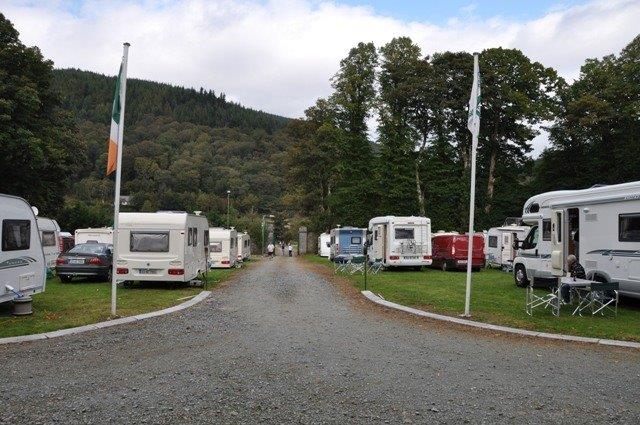 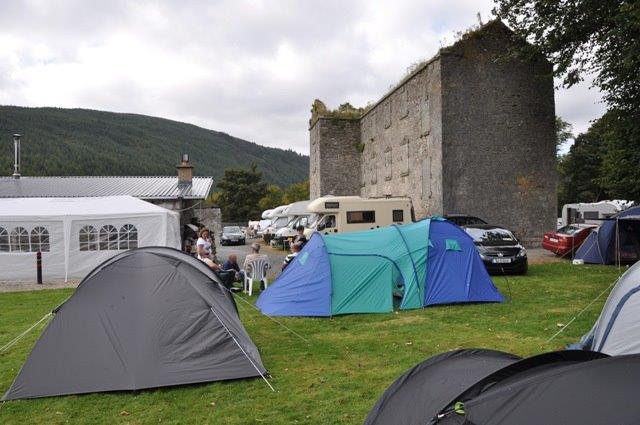 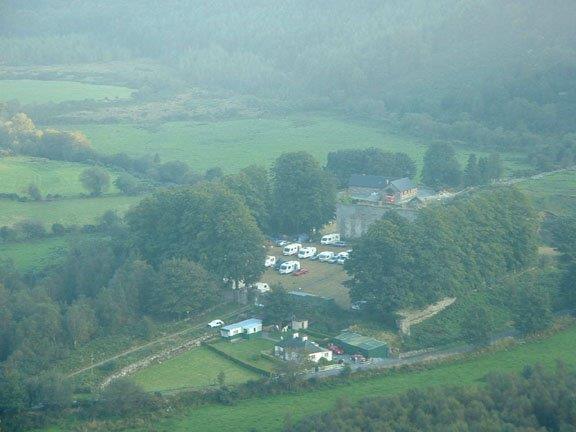 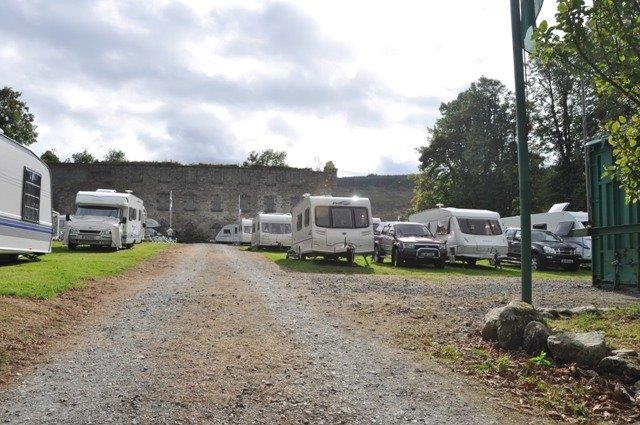 The ICCC has owned this site since 1982  It is located at Drumgoff Barracks in Glenmalure, County Wicklow and is approximately 60KM from Dublin.

The site is well maintained and developed over the years.  It has great facilities to include kitchen, meeting room, toilets, electricity, greens, camping area, hard standing and children’s playground etc.

Relax in beautiful surroundings or make the most of the many walks and.or avail of the hospitalities in the adjacent Glenmalure Lodge Hotel. There are plenty of sight-seeing opportunities in the surrounding area.

Drumgoff Barracks is situated in one of the most scenic areas of Wicklow with lots of great walks. There are also lots of places of interest close by.

Arklow town is the closest (large town), located in Arklow is a cinema, a public swimming pool and several restaurants and take aways. In addition Tescos, Dunnes and Lidels supermarkets are in the centre of the town.

The Gaol is open all year round and is well worth a visit.

Greenan Farm Museum and Maze (Near Rathdrum). Tel : +353 404-46000. The farm museum presents exhibits going back over 100 years when traditional hill farming used only the horse and ass. The maze was planted in 1988 and a stream flows through it to a pond in the circular centre, which is surprisingly difficult to find. There are tea-rooms in the traditional cottage. Facilities include nature walk, farm animals, and a craft shop, which specialises in Irish hand made products. Open May/June Tuesday to Sunday from 10.00am to 6.00pm and July/August from 10.00am to 6.00pm. Also Bank holiday Mondays. Open Sundays in September. Open at other times by appointment. 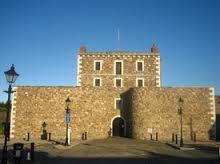 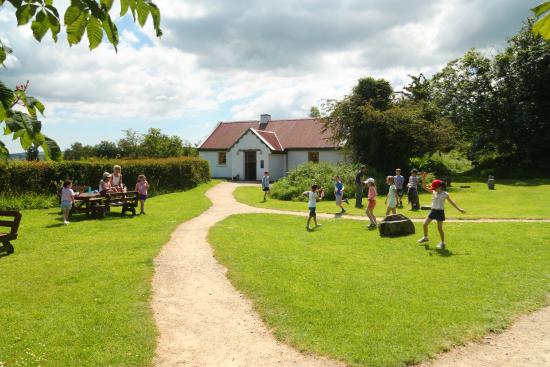 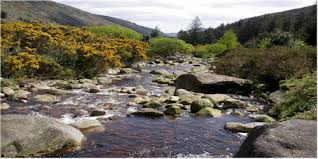 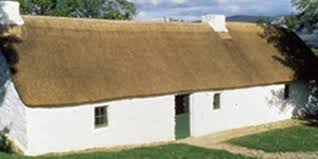 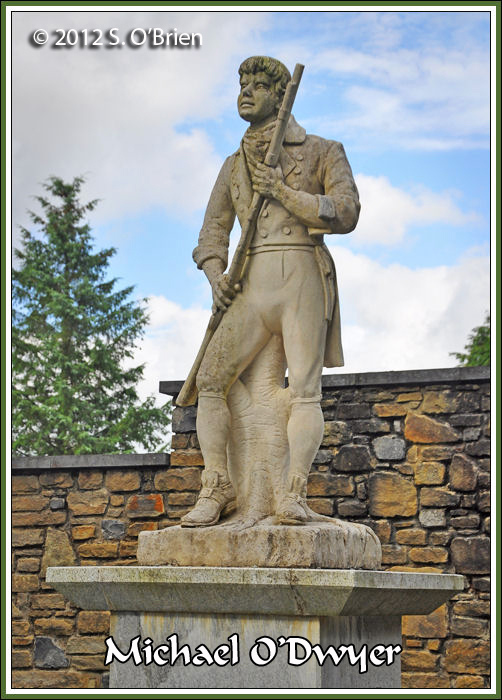 A brief history – To Educate & Enlighten

Following the failed rebellion of 1798 and the execution of Wolfe Tone and Robert Emmet, Michael Dwyer and his group of rebels continued to attack the British Forces from their stronghold in the Wicklow  Mountains

Fearing a second invasion by the French and alarmed at the continued attacks by the rebels, the British Authorities decided to build what has become known as the military road through the Wicklow Mountains. To accommodate their soldiers they built five barracks along this road, one of  these was Drumgoff barracks.

By the time this work was completed Napoleon had been defeated at the battle of waterloo, and the threat of a French invasion was over.

Drumgoff Barracks was never occupied!  Legend has it that on the first attempt the soldiers were ambushed by the rebels and retreated to Rathdrum.

Before the next attempt to occupy it went on fire and fell into disuse.